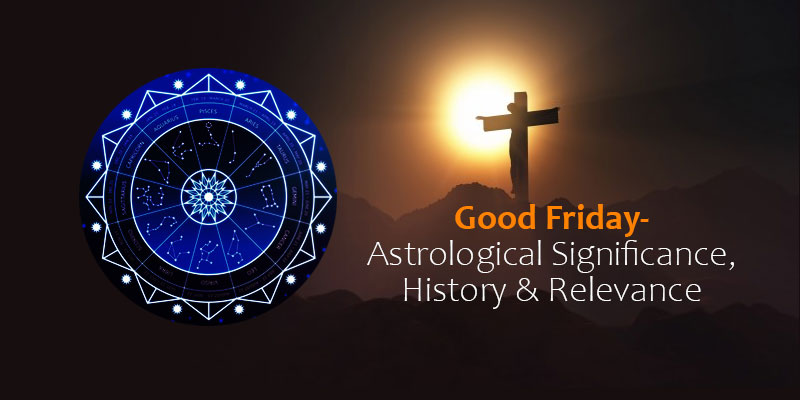 This year, Good Friday will be celebrated on 2nd of April. Also known as Black Friday, it is one of the most important holidays for the Christians. Good Friday is the "God's Friday" because it commemorates the symbolic sacrifice of God's son, Jesus Christ, who chose to be crucified for the sake of the common people, so that they could be free of their sins, forgiven by God, and could find peace and harmony in their lives. This day is marked by sorrow and mourning, with people fasting and attending church services. Since it comes before Easter Sunday, Good Friday has its own significance during the holy week.


The Historical Significance of Good Friday

The end of the day, according to Christian natives, was marked by the end of Jesus Christ's sufferings, which led to Christ's journey to heaven, after his death. On this day, Christ suffered the full brunt of God's wrath and sacrificed his life to attain salvation. This day marks the end of human sufferings and bad deeds and the arrival of Easter. So, Good Friday is a day of sincerity and prayers for the whole mankind.

So, we may conclude that Good Friday is a solemn day of prayers, love, and honesty in which everyone seeks to put an end to their sufferings and begin a new year of peace and prosperity by being compassionate to all living beings.