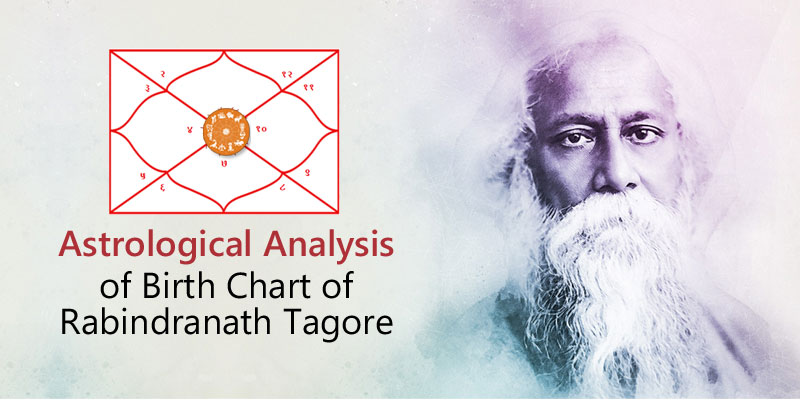 Rabindranath Jayanti 2021 will be celebrated on Friday 7th May 2021, which is one of the significant holidays in West Bengal. Tagore was a renowned author, poet, painter, and great dramatist who contributed his expansive literary knowledge to the culture of Bengal and consequently the world. Tagore is truly a national and an international treasure.


Some unknown facts related to his life:

Rabindranath Tagore was born on May 7, 1861 in Calcutta, Bengal Presidency, in British India (present day Kolkata, West Bengal). His birthday is celebrated with great pride as Tagore Jayanti throughout the globe, especially in West Bengal. It is a cultural festival commemorated to mark the birthday of Kabi Guru Rabindranath Tagore, who does not need an introduction for his immense gift of literary works to the world. Rabindranath Tagore was fondly called as ‘Gurudev’or ‘Gurudeb’ and his birthday is marked by colorful festivities and programs by enacting his famous plays, dramas, songs and poetries in various institutes and theatres to commemorate his great literary works  . As the day falls on the Pochishe Boishakh, all cultural activities are held at Jorasanko Thakurbari, his ancestral home and Rabindra Sadan, a cultural centre. Shanti-Niketan in Birbhum, West Bengal will also host grand festivities to honor the literary founder on his 160th birthday, this year.

[DETAILS ARE FROM THE PUBLIC AVAILAVBLE ON NET]

The natal horoscope analysis of Rabindranath Tagore shows he has Aries ascendant and Pisces as his moon sign. Venus, Mercury, and Sun are conjunct in the first house of self and personality. Jupiter, the planet of progress and significator of higher education is in the 4th house of stability [scope of education] which reveals some of his pictorial works of literature. Tagore’s education can be judged from the 5th house of creativity, where its lord Sun is placed in the ascendant. The combination of Sun and Mercury in the ascendant made Tagore intelligent, skillful, and famous for his literary work. Further the conjunction of Mercury with Venus in the ascendant made him fond of music and brought eloquence of poetry, supported with the combination Sun and Venus, which made Tagore earn money by performing on stage in theatre.

Tagore wrote his famous literary work “Gitanjali” in 1912. This was during the Moon Dasha and Mercury Antardasha, which reveals that Rabindranath Tagore had a very prosperous horoscope with the blend of intellectual, emotional and fortunate planets, which made him a strong intellectual and he reached the pinnacles of stardom, which is still over the horizon, even after so many decades.

He left this mortal world for heavenly abode on 7th August, 1941 at the age of 80 years.